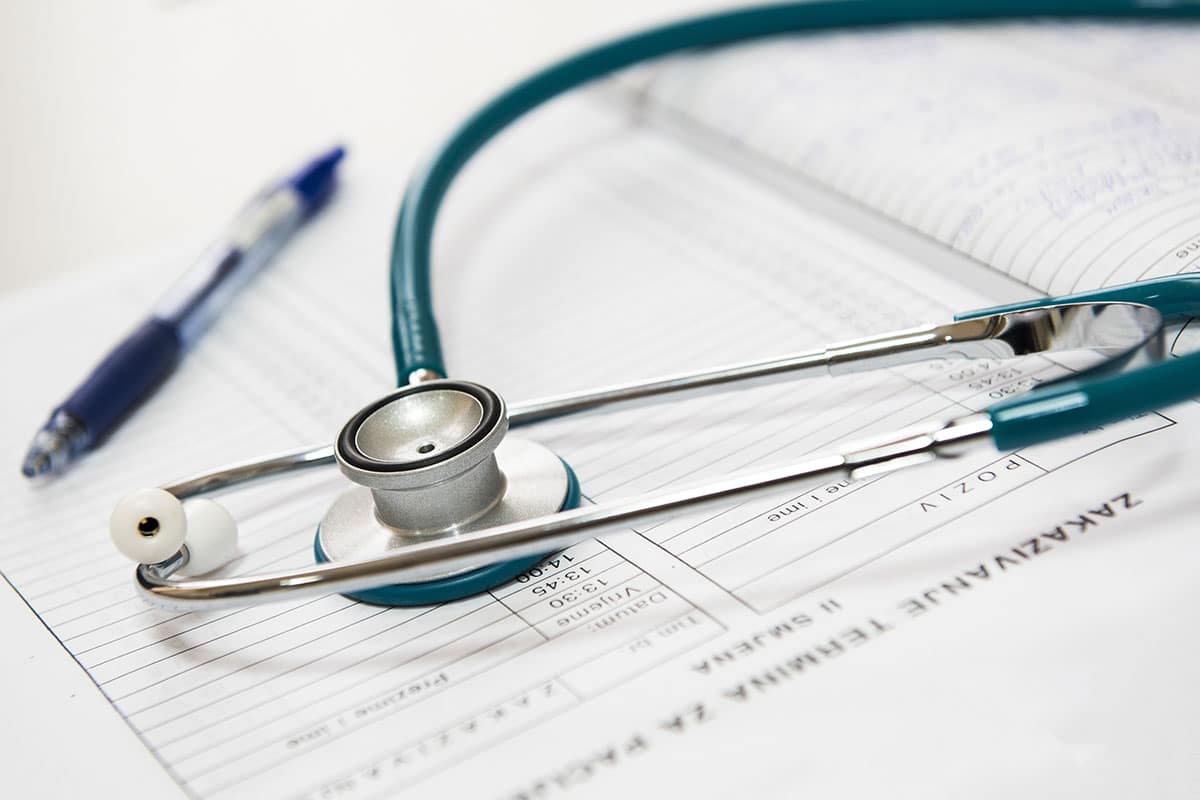 AGT were asked to come and assess the current infrastructure of a Healthcare business, a large company that was planning further developments and expansions of services within the UK. As with any business in this day and age, especially where expansion is involved, the IT requirements are an imperative foundation which allows a business to function effectively and proactively.

The business consists of three sites – one Head Office and two remote sites, which together were running a total of eight servers. All servers were using Windows Server 2003 technology and had limited resources which was the first issue to be addressed, especially as mainstream support for Windows Server 2003 ceased in July 2010.

AGT sourced some new, powerful servers and built them with Windows Server 2012 and MS Exchange 2013. In order to retain the data currently held on the servers, they were cohabited with the existing servers to allow a seamless transfer of data, and once complete the old servers were removed and decommissioned.

Using bespoke software is very common with businesses and this often means liaising with 3rd party suppliers. AGT spent a lot of time working with external suppliers to ensure the data and functionality of the non-standard software remained intact during the upgrade. Due to the close working relationship that was formed, this was carried out flawlessly.

Within the timeframe of 3 weeks, from start to finish, the business was brought up to date with current, more efficient technologies. Removing any risk associated with dated or unsupported hardware and software. All work was carried out with the minimum possible downtime, with most of the work being out of hours to ensure as little disruption as possible.

As a result of this the Healthcare business now use AGT Computer Services as their contracted support channel.

Arrange a FREE IT Audit

Semiconductor shortage – the chips are down

Working from home – is it here to stay post-Covid?